I Wanted a 3rd Baby.. But I Adopted A Dog Instead

I really love being a mom. My children are the best thing that happened to me. Before they were born I had a plan. I wanted four children, a year and a half apart. I’d be a stay at home mom of course.

I have two children, that are three years apart. I do work, but it’s part time. I could handle two, three was not really an option. But the baby urge wouldn’t go away… so I adopted a dog instead.

A friend of mine volunteered at the Hamilton/Burlington SPCA. She had the inside scoop on a new puppy that had been surrendered. She sent me a picture, it was love at first sight.

I knew she was my new baby; my heart lept every time I looked at her picture. I had to wait a few days, but when I did finally meet her she was absolutely perfect. Too perfect! I didn’t want any one else to see her, because they would want to adopt her as well. I lost sleep over it. I worried I wouldn’t get the chance to bring her home. I found out that there were many people who wanted to adopt her. I worried more!

The day finally came that she was officially up for adoption. My prayers were answered, I got to bring her home. They rang the bell and announced to the shelter that Ruby was adopted and was going home with her new family. I teared up, I was filled with so much emotion.

The next few months would be filled with happiness, tears of frustration and love. She was worth the wait. Ruby was more work than I had anticipated. Let’s just say toliet training was easier with my children! But she has been worth the work.

Ruby is the baby of the house, the baby that will never grow up. I’m ok with that. We love her to the moon and back. 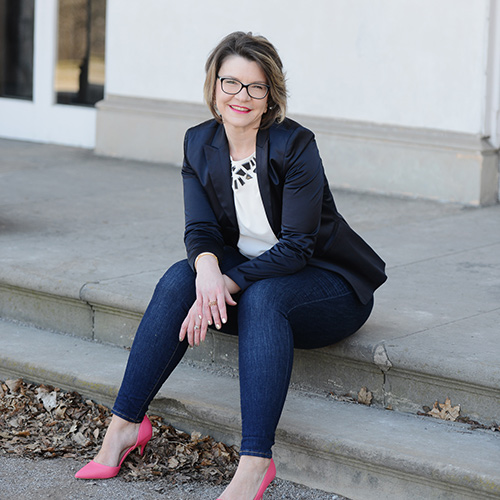 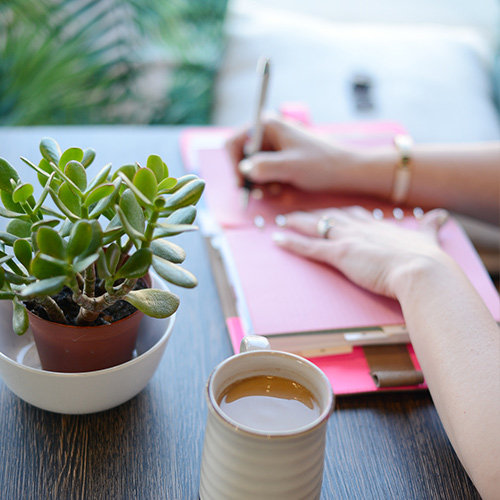 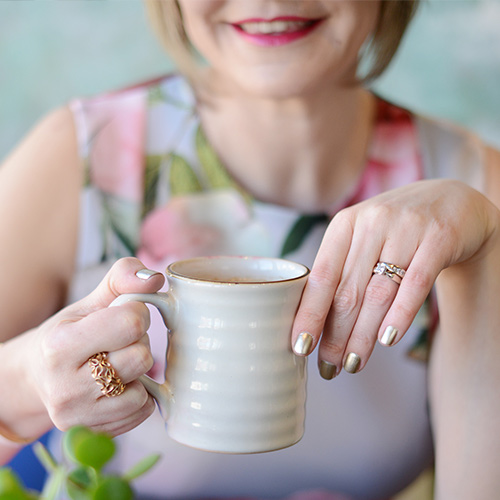